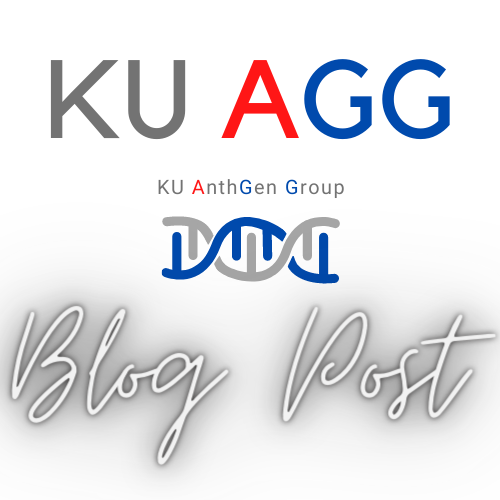 The work we do in this lab acknowledges an unpaid debt of land, language, and knowledge to the people on whose land our lab now stands and the other areas where our work takes place. The University of Kansas, in what is now known as Lawrence, occupies the ancestral territories of the Kaw/Kansa, Shawnee, and Osage peoples. The lab and our offices occupy land ceded through treaties with the Kaw Nation of 1825 and later with the Shawnee, enforced in 1854. Lawrence is a place of migration and forced relocation of many Native American peoples due to colonial practices such as the Indian Removal Act of 1830. The repercussions of these colonial and racist polices shape our society today.

We advocate and support the sovereignty of all Indigenous people and communities, including the four federally recognized tribes in Kansas: The Prairie Band Potawatomi Nation, the Kickapoo Tribe in Kansas, the Sac and Fox Nation of Missouri in Kansas and Nebraska, and the Iowa Tribe of Kansas and Nebraska. We strive to return tangible benefits to the communities with whom we collaborate and on whose land we work.

Lawrence is currently home to many American Indian and Alaska Native people from across the United States. The persistence of Indigenous peoples in the face of colonial practices highlights strength of their continual stewardship of the lands.

Long before colonizers and colonial institutions put land acknowledgements into colonial languages, Indigenous communities practiced formal welcome and acknowledgment of land in various forms. Our group recognizes that, in using this statement, a land acknowledgement is one small gesture on a larger journey towards reconciliation. Challenging the doctrine of discovery by naming traditional land is a public statement that can honour and express gratitude for the ancestral Indigenous people who were here before us and who maintain relations with the land. Land acknowledgments cannot stand in for action but can be a place to examine further possibilities for establishing and decolonizing relationships among individuals and communities.

We make land acknowledgements meaningful through dialogue. From these relationships, our knowledge of the various connections with the land where we now reside has changed. As we learn more and engage with people who have stewarded this land, our knowledge and the accompanying land acknowledgement has, and will continue, to change. These are living documents, none of which is perfect or definitive.

Much of our understanding of land acknowledgments comes from the Honor Native Land: A Guide and Call to Acknowledgment, discussions with colleagues, and dialogues with Indigenous inhabitants. This acknowledgment is a product of settler colonial privilege and reflects the unequitable structures that exist in society. All mistakes are solely our own.

Use the resources below to learn more about Indigenous peoples in Kansas now and in the past.

If you are interested in finding out whose land you are on, this is a good place to start; but remember, it is only a start!

And if you can make it, join the KU First Nation Student Assocation (FNSA) for their annual Powwow & Indigenous Cultures Festival on April 9th, 2022, at the Lied Center. Facebook event page.