Population History of the Aleutian Islands 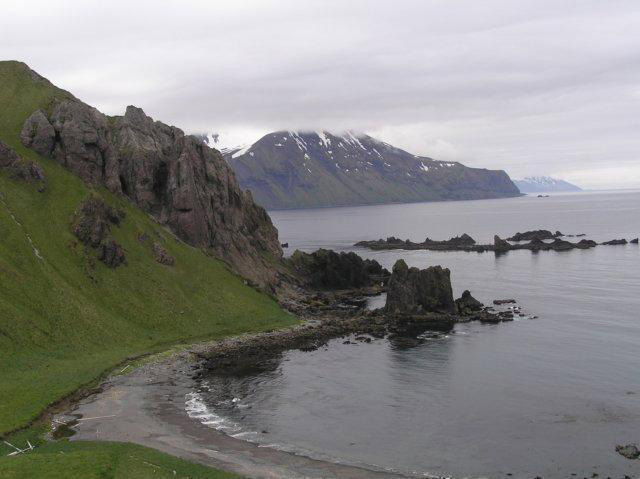 The Unangax̂ (formally Aleut) project began as a collaborative research project to document patterns of genetic variation in both ancestral and contemporary populations of the Eastern Aleutian Islands. The ancient DNA analyses were carried out by O’Rourke’s research group, while the DNA sampling and analysis of contemporary peoples was directed by Michael H. Crawford at the University of Kansas. The aim was to test Hrdlicka’s hypothesis of a migration/replacement of Pre-Aleuts by Aleuts approximately 1000 years ago. O’Rourke and Raff research groups later expanded on this project by focusing on individuals recovered archaeologically from the Alaska Peninsula. 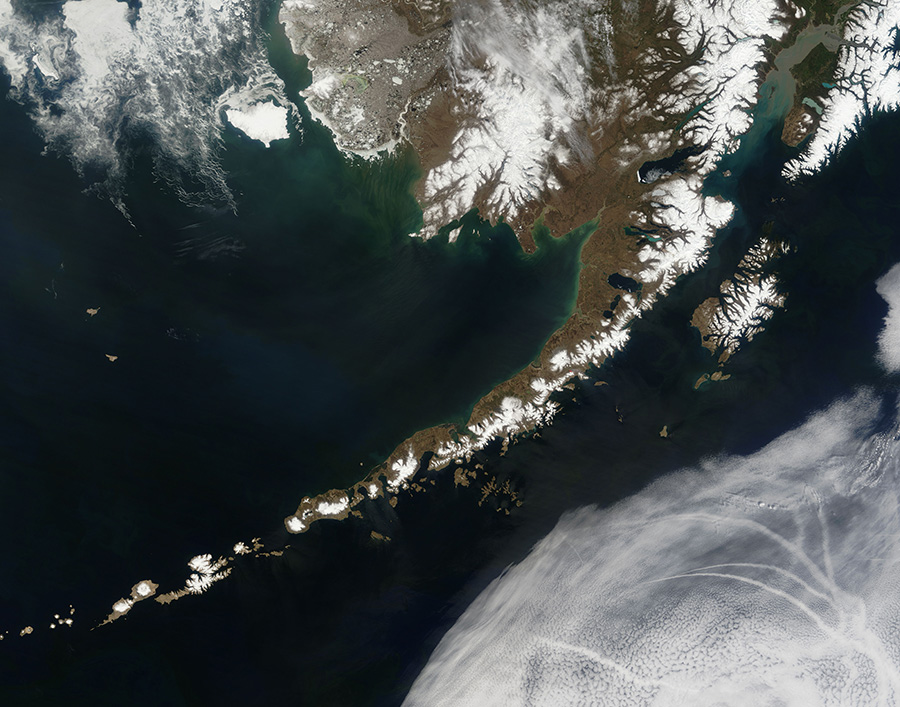 Results from these human remains clarified regional patterns of variation and local population movements relative to the Unangax̂ populations further west on the island chain. Results indicated greater diversity on the Peninsula than expected, exceeding that of the precolonial Aleutian Island remains. Genomes from ancient and contemporary Unangax̂ from the Eastern Aleutian Islands, and from contemporary Iñupiat from the North Slope, were recently analyzed as part of a broad investigation into the population history of the Arctic, in collaboration with the research groups of Stephan Schiffels and David Reich.

With recently awarded NSF funding, Raff, O’Rourke, and their graduate students are initiating a new project on Unangax̂ population history, in partnership with the Village of Atka and the Aleut-Pribilof Island Association (APIA) that extends the previous project by focusing on precolonial occupations of the Central and Western Aleutians. With the advice and consent of Atka village leaders and the APIA, human remains from the region, curated at the Smithsonian, were sampled for molecular genetic analysis. These individuals, who lived primarily in the Western Aleutians (Rat (Qaxun) and the Near (Sasixnan) Islands) will provide valuable comparative material to the Eastern Unangax̂ population analyzed in the earlier study, and will help provide a clearer picture of Unangax̂ genetic diversity and patterns of the peopling of the island chain. An undergraduate student from Haskell Indian Nations University is conducting research on evidence for archaic introgression in these genomes through the Haskell-KU Bridge program. 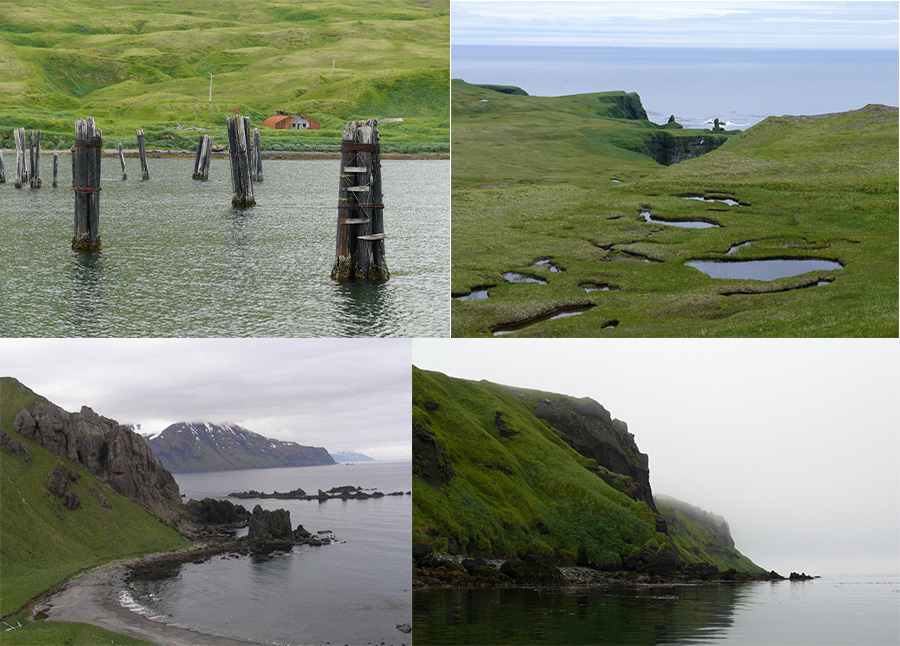