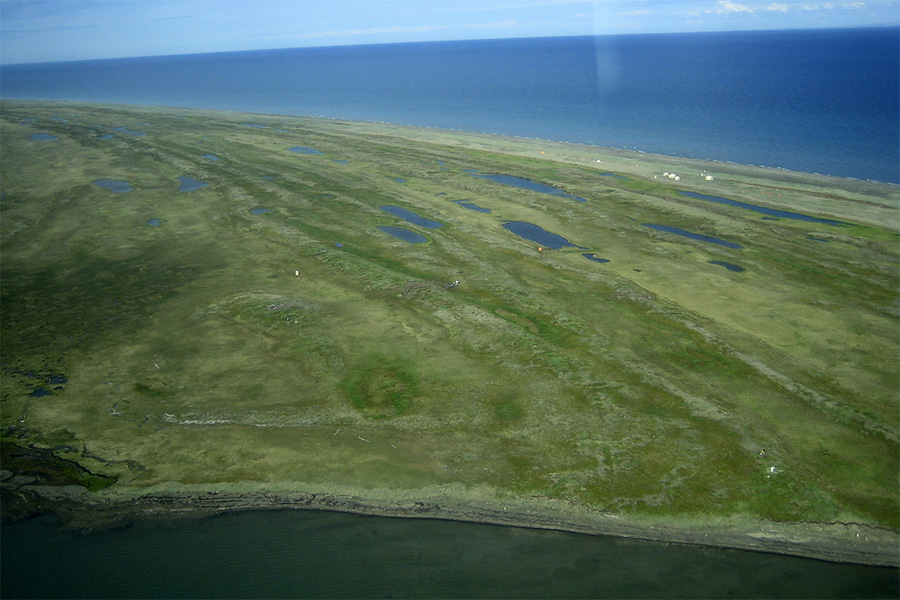 This NSF-funded research project brings together researchers from four institutions and the community of Shishmaref, Alaska, to better characterize the emergence of Iñupiat culture 1000 years ago. By employing a series of archaeological, genetic, environmental and oral history data sets, it examines the relationship between Birnirk and Thule Inuit around AD 1000 in northwest Alaska. Were the people carrying Birnirk material culture new entrants into the region? What was their genetic and cultural background and did changes in climate influence their settlement and development? The research also explores how the Kigiqtaamiut (Iñupiat of Shishmaref), interpret material culture and the landscape to understand the past and narrate history.

The genetic and aDNA component of the Cape Espenberg Birnirk project has two primary goals. DNA from seal skeletal elements identify which species of seal were present and hunted at different times in the past. Since different seal species inhabit different environments, this will also help our understanding of past environments. 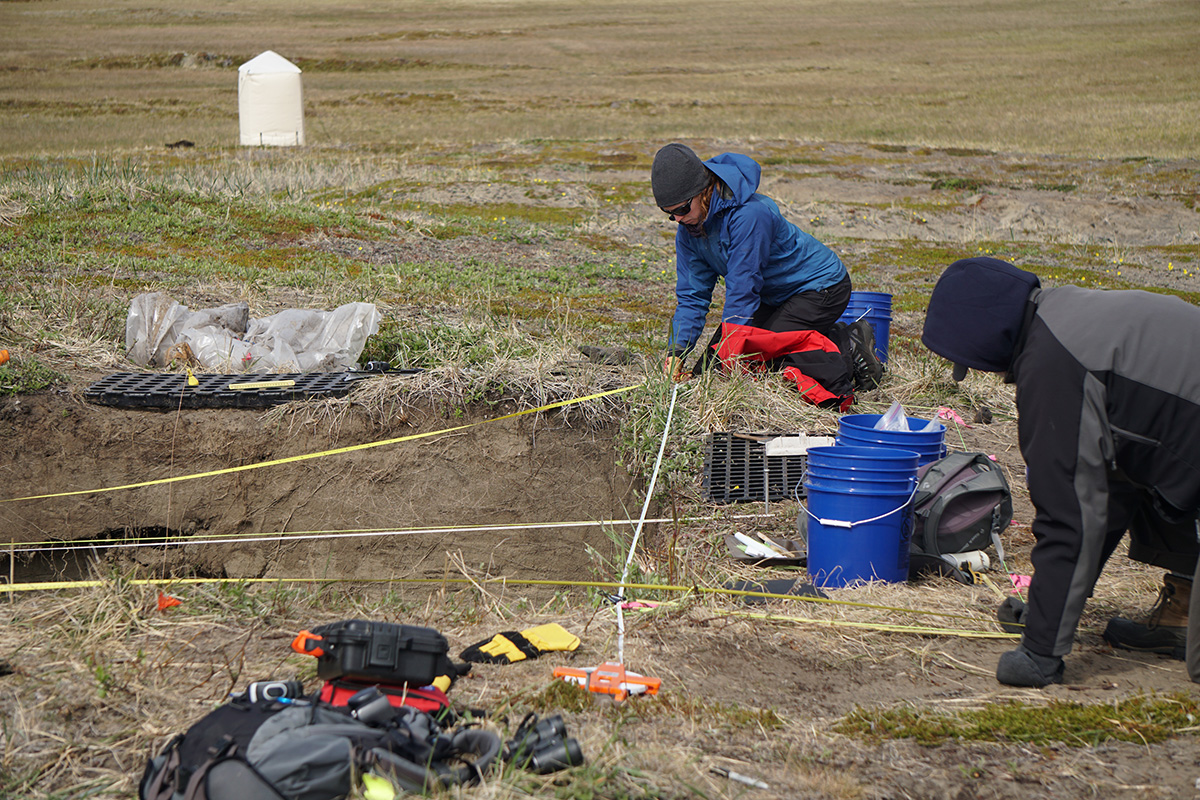 The second goal is to obtain DNA from precolonial human burials at Cape Espenberg to evaluate how these early people were related to other populations of Alaska and how they contributed to the Thule migrations across the North American Arctic. 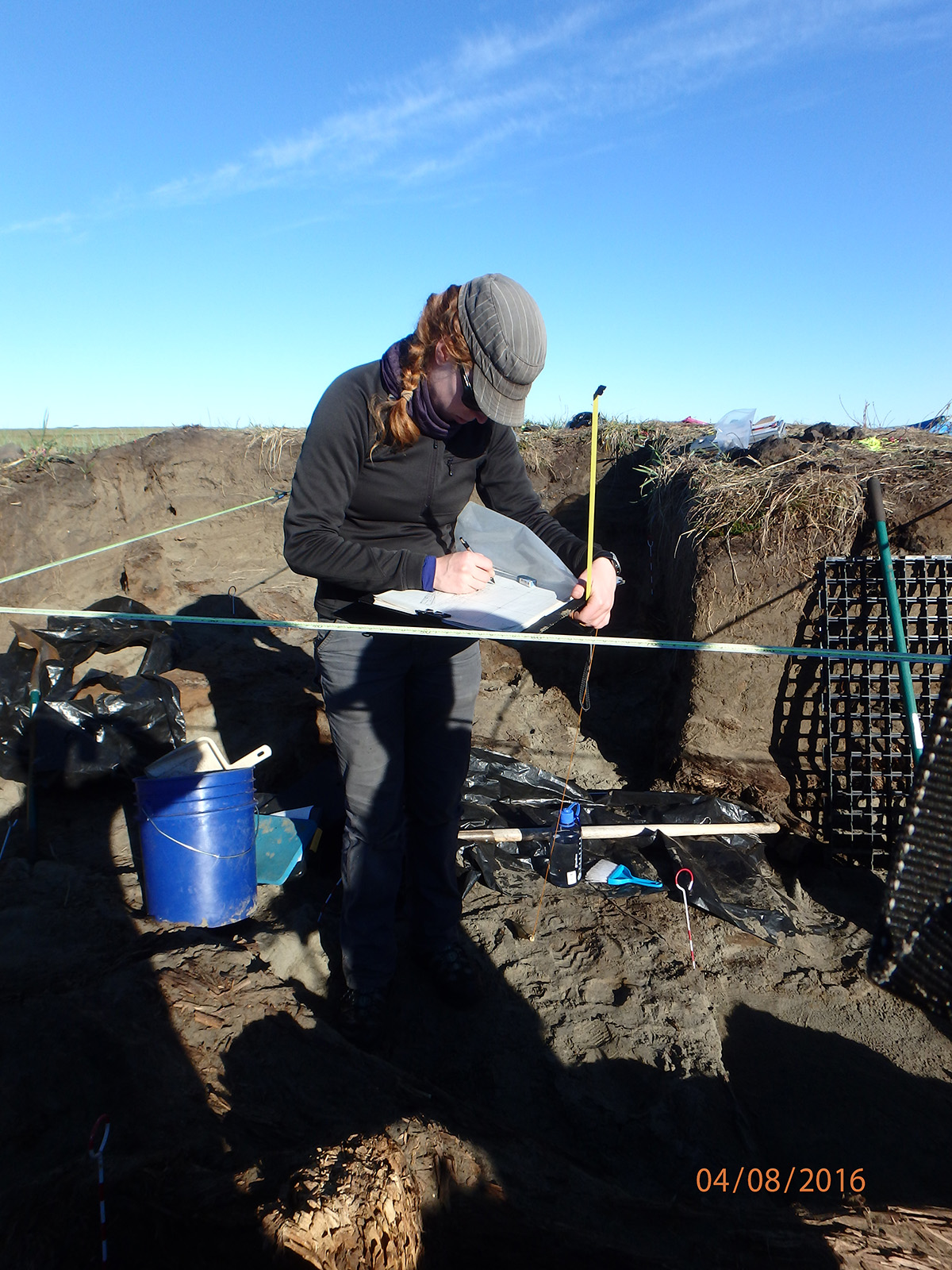 Although only two individuals were encountered during excavations at Cape Espenberg, we were given permission from the community of Utqiaġvik (formally Barrow) to sample from individuals at multiple Birnirk-associated archaeological sites across the North Slope. We sampled from 65 individuals curated at the Smithsonian and culturally identified as Birnirk for comparative genetic analysis. Initial results indicate that Birnirk people were more maternally genetically variable than expected, based on limited previous genotyping of five Siberian Birnirk individuals at Paipelghak in northern Chukotka. Genomic analyses of these individuals are continuing. 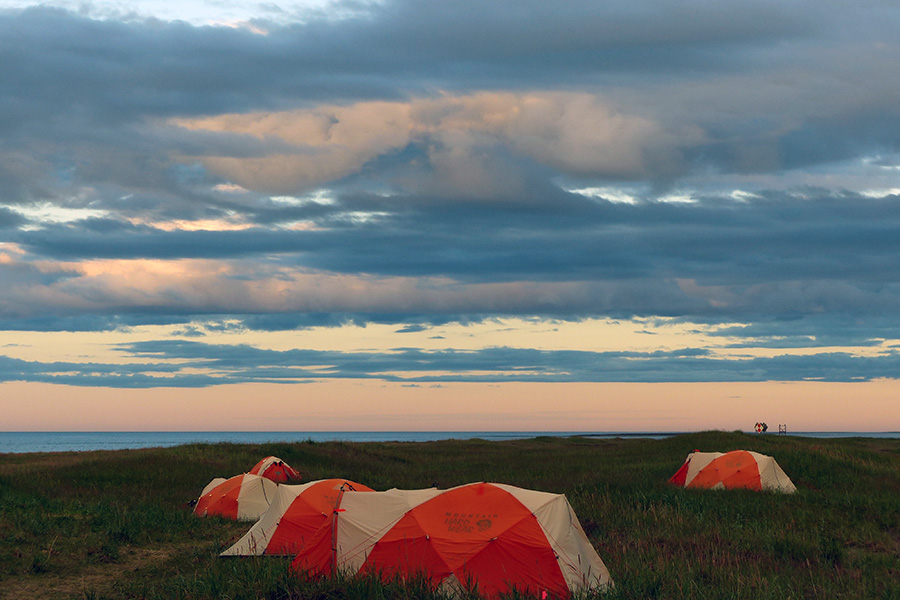 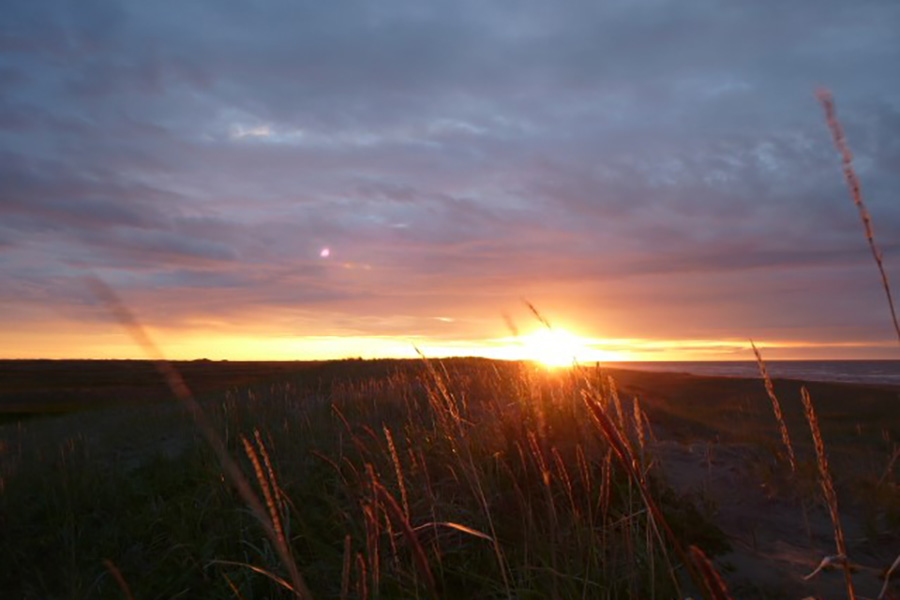