An ongoing project of our laboratory focuses on genetic diversity and migration on the North Slope of Alaska. In collaboration with archaeologist Anne Jensen, Dennis O’Rourke’s research group is studying the molecular diversity in early Thule inhabitants of Nuvuk, near Utqiaġvik (previously Barrow), AK. 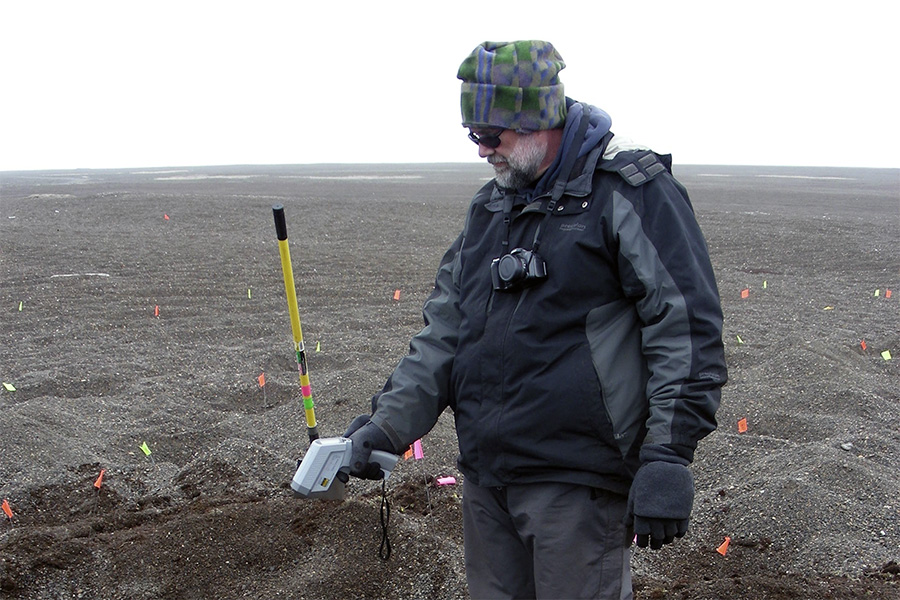 With the support and encouragement of the local community, archaeologists removed individuals from a prehistoric cemetery, and re-interred them further inland. This cemetery was eroding into the Arctic Ocean due to changes in weather patterns in the Arctic basin. Permissions were obtained to study the biological history of these early inhabitants to the area, prior to re-interment. Jennifer Raff, in a collaborative project with M. Geoffrey Hayes, 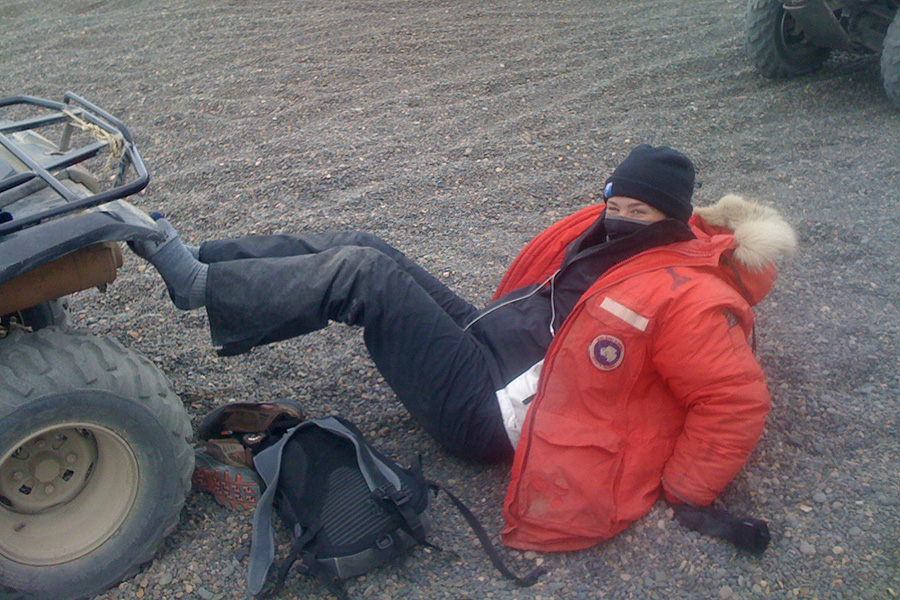 Northwestern University, is documenting the extent of genetic variation across all the contemporary communities of the Alaskan North Slope. Overall, the project is providing a rich view of patterns of genetic variation, migrations, settlements, and ancestral-descendant relationships among the populations of the North American Arctic. 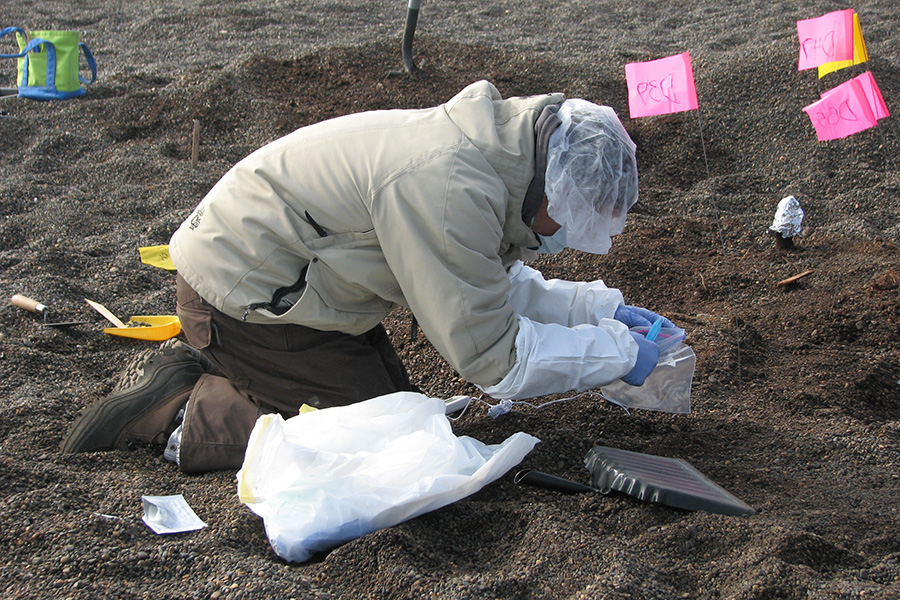